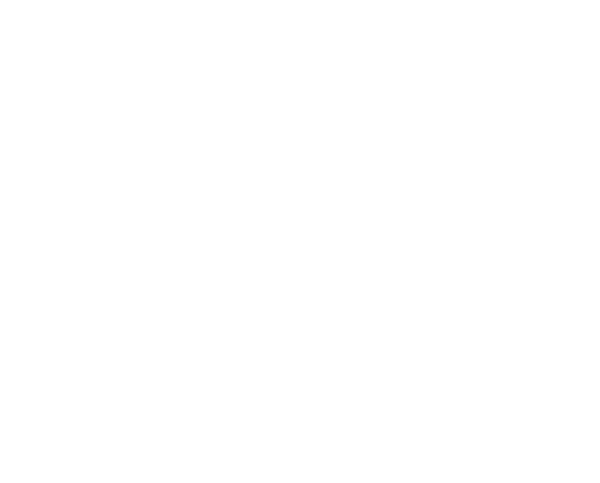 Disappearing tracks and wild rides: The history of the road to Franz Josef Glacier

Disappearing tracks and wild rides: The history of the road to Franz Josef Glacier

As you cruise along the sealed, smooth surface of Highway 6 into Franz Josef Glacier, spare a thought for those hardy souls who first made vehicle access possible.

Breaking new ground through dense rainforest, steep mountains and wild coastline amidst torrential West Coast downfalls would not have been an easy task. But it’s funny what the lure of gold will do to people. The sight of impenetrable alpine forest did not daunt those first pioneers. Thanks to some good old West Coast resilience and the hope of untold riches, we now have access roads, bridges and the township of Franz Josef Glacier itself. Many years later it was the lure of the glacier that would continue the need for reliable access to the area.

The history of the roads to Franz Josef Glacier 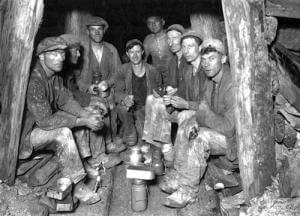 Mining on the West Coast

Long before European settlement in the area, Maori came through Westland in search of pounamu (greenstone). There were settlements throughout the southern stretches of Westland, but many Maori were severely affected by the illnesses that Europeans brought when they arrived in the area.

Things took a dramatic turn for both the European and Maori population in 1865 when gold was discovered in South Westland. The subsequent gold rush drove the establishment of roads and ports at Hokitika and Westport. Hopeful miners forged their way through harsh landscapes into the mountains, eventually establishing a community in a remote place called Waiho. This small community would go on to become known as Franz Josef Glacier.

Without roads or bridges, the first access to goldmining claims around Franz Josef Glacier was by walking tracks along the seacoast, over hazardous river crossings and scrambling along the coastal bluffs. There were many deaths. These treacherous journeys would have been at the end of an equally harrowing journey by sea. From the other direction, the journey via the Southern Alps was known as one of the most hazardous journeys of the time. The motivation to strike gold was a powerful one. Eventually a decent track was established between Franz Josef Glacier and the nearest large town, Hokitika. It was a three-day horse ride. These days, it’s less than 2 hours in a car. 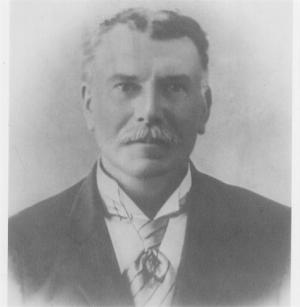 Word soon spread of the striking landscapes and the incredible Fox and Franz Josef Glaciers. But still, access was not easy. An intrepid road journey awaited anyone wanting to access the area from the west or the south. While there was a bridle track from Hokitika, the track stopped 13 kilometres short of the glacier and tourists had the option to ride over a narrow track to Franz Josef Glacier or follow the Waiho River, both of which were dangerous options. In 1907, the track was described by traveller Maud Moreland as “like few others in the world … At times it was there; at times it was not. The swamps, or the sea, or the rivers had taken it; then it would reappear, having left us for miles at a time”. For tourists in those days, the adventure began well before they arrived at the glacier.

So, there are no surprises that it was a momentous occasion when, in 1911, the first car made a succesful journey from Hokitika to Franz Josef Glacier. The journey had been cut from 3 days by horse to just 12 hours by car. 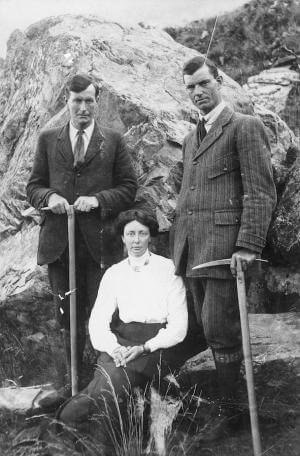 Tourism at the glaciers continued to grow in popularity. Access remained a challenge and tourist operators in the area campaigned for many years for improved access. A major milestone was achieved in 1965 when the Haast Pass opened, providing a vital link between the West Coast and Otago.

As you drive through the Gates of Haast or along the sea coast road out of Westport, take a moment to appreciate the pioneers who first made access to Franz Josef Glacier possible. They paved the way for all of us to get up close to the magical scenery of Glacier Country.

Looking for Work? Check out our Seek Page
© 2023 Rainforest 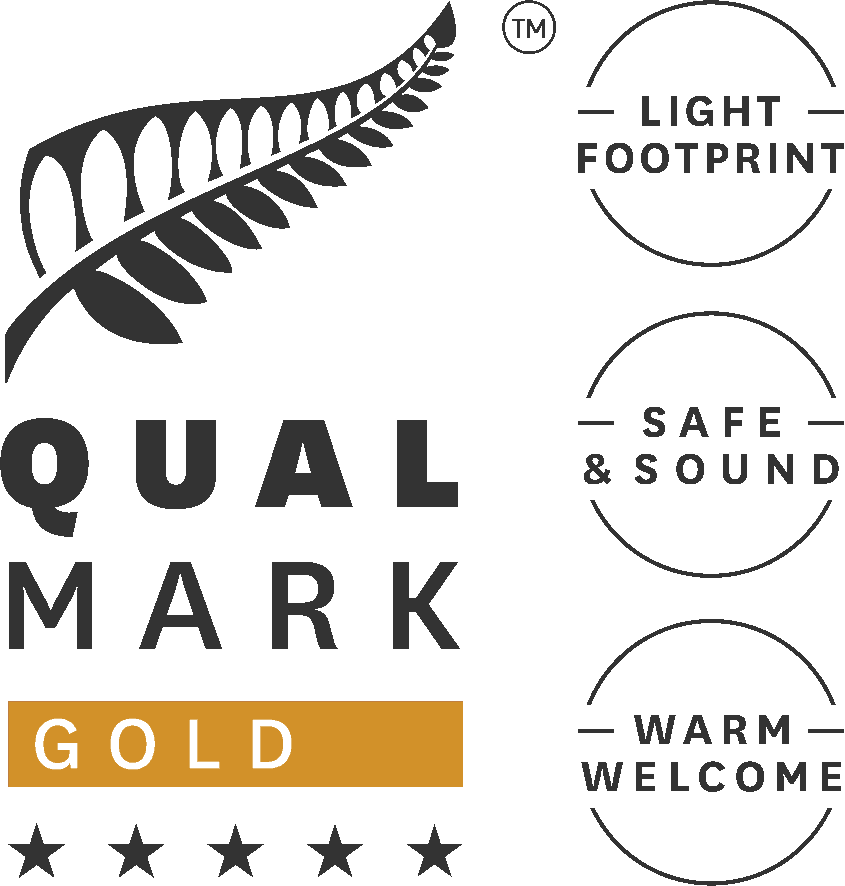 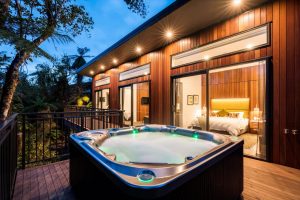 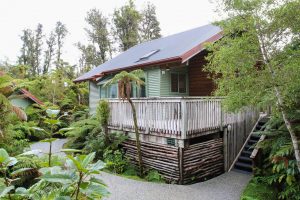 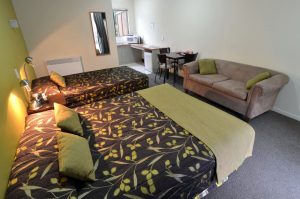